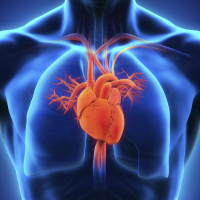 Authors of this new Cochrane review addressed the question, “Do the drugs adrenaline or vasopressin improve survival in cardiac arrest?”

Cardiac arrest occurs when someone's heart unexpectedly stops beating. Without any treatment, death occurs within minutes. Treatments that are proven to work in cardiac arrest include cardiopulmonary resuscitation and giving an electric shock (defibrillation). If these treatments don't work drugs such as adrenaline and vasopressin are injected (usually into a vein) to try to restart the heart. The early scientific evidence which led to their use came largely from small studies in animals. Whilst some human studies have shown that these drugs can help restart the heart initially, research also suggests they may have harmful effects on the brain.

The studies found evidence that adrenaline was effective at restarting the heart and helping people recover enough to go home from hospital. However, there was no evidence that any of the drugs improved survival with good neurological outcome.

The overall quality of evidence ranged from high for studies comparing adrenaline with placebo; to at best moderate, but mainly low or very low for the other comparisons, due to potential bias within the studies. Many of these studies were conducted more than twenty years ago and the findings from older studies may not reflect current practice. The studies examined the drugs in many different situations (in and outside of hospitals, different doses, adults and children) which can make combining their findings misleading. 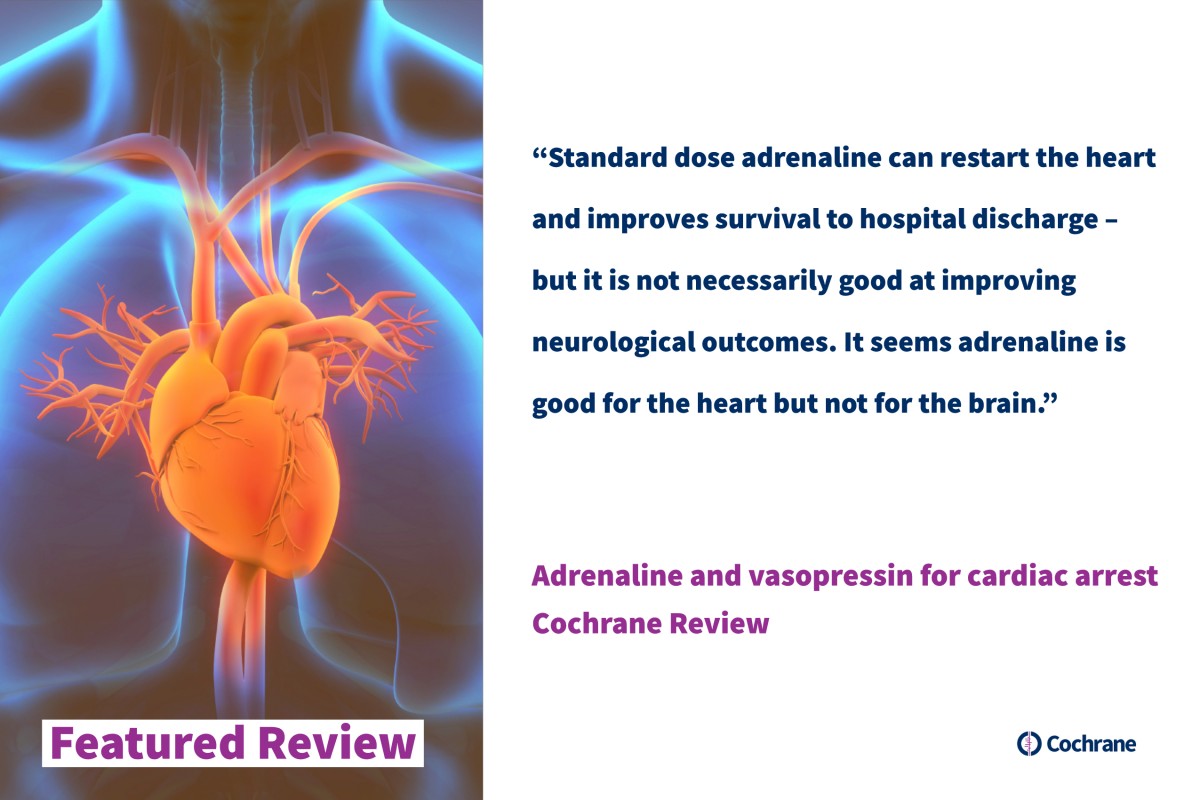