Cochrane at the WHO: EVIPNet and the European Advisory Committee on Health Research 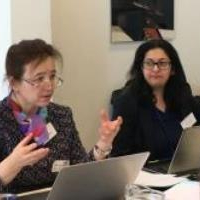 ‘Cochrane at the WHO' is a blog series that highlights the partnership between Cochrane and the World Health Organization. If you would like to share a story about how your Cochrane Group is working with WHO, please contact Emma Thompson, Advocacy and Partnership Officer.

In this blog post Professor Liliya Eugenevna Ziganshina, Director of Cochrane Russia, talks about her involvement in two WHO/Europe initiatives that aim to promote evidence-based health policy: EVIPNet and the European Advisory Committee on Health Research.

Could you give a quick introduction to yourself and your work within Cochrane?

I am currently the Director of Cochrane Russia. I have been with Cochrane since 2003, starting with a workshop on review protocol development with Professor Paul Garner at the Cochrane Infectious Diseases Group, which ended up being a life-changing event. After that, we developed and published the review, ‘Fluoroquinolones for treating tuberculosis’, with three updates over 10 years.

I learned about Cochrane at a WHO workshop on problem-based pharmacotherapy teaching in 1997. There, I met Dr Hans Hogerzeil, who introduced the concept of essential medicines for health. I started looking into getting access to Cochrane Library, and Dr William Stones would kindly send floppy disks, and then CD-ROMs, of the Cochrane Library from the UK to Kazan until I got author access in 2005. We would use Cochrane Systematic Reviews in the selection of essential medicines for the Tatarstan Republic Formulary.

Can you tell us about the WHO Evidence-Informed Policy Network?

The WHO Evidence-Informed Policy Network (EVIPNet) is a global initiative to promote the systematic use of the best available research evidence in health policy making and implementation. It focuses on low- and middle-income countries and aims to build capacity in the development of policy briefs as an established mechanism of evidence/knowledge translation.

EVIPNet was established in 2005 and was launched in WHO/Europe in 2012. I got involved with EVIPNet Europe in autumn 2016 as part of Cochrane’s ongoing partnership with WHO, when I had a chance to apply to serve as a Cochrane trainer.

How have you been involved in EVIPNet Europe so far?

Initially there was a series of webinars on evidence for policy and policy briefs for EVIPNet members, organised by Tanja Kuchenmüller, who leads WHO/Europe’s Knowledge Management, Evidence and Research for Policy-Making Unit, and her team. The webinars were very helpful, with assignments and tasks to be completed by deadlines. This was quite a challenge, but hugely helpful for my learning process and professional development.

I was then privileged to participate in the fifth annual EVIPNet Europe multicountry meeting in Bratislava, in June 2017, where I met Dr Claudia Stein, Director of the Division of Information, Evidence, Research and Innovation at WHO/Europe and her vibrant, enthusiastic team. This was a very stimulating, eye-opening experience with a lot of positive energy! 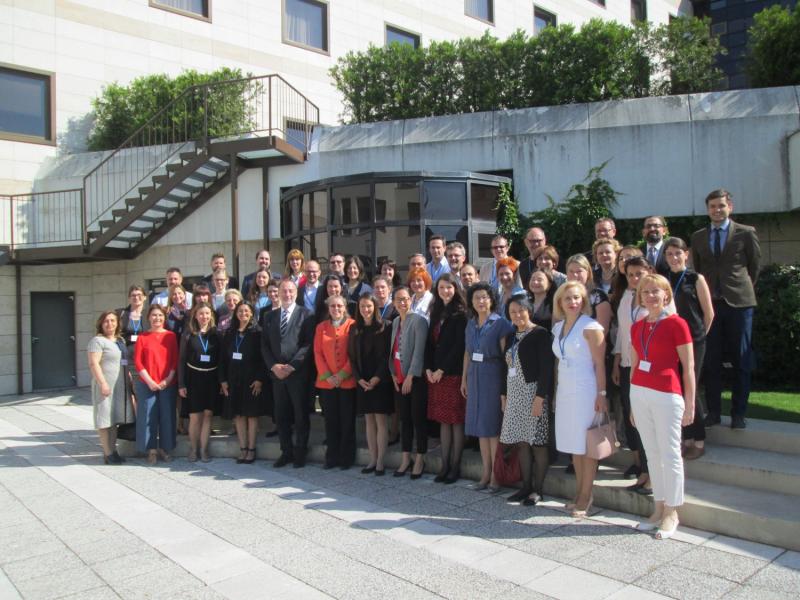 The next big milestone was helping to prepare and deliver a one-day workshop for WHO/Europe staff on Cochrane systematic reviews with Livia Puljak from Cochrane Croatia and Tanja’s fantastic team. The training was based on the Cochrane Handbook for Systematic Reviews of Interventions, and we designed it to be as interactive as possible. The participants were enthusiastic and knowledgeable – and keen to learn more about Cochrane Systematic Reviews and share their experiences with using evidence. I learned a lot that day too.

I hope that I will continue to have much more engagement with EVIPNet Europe in the future. 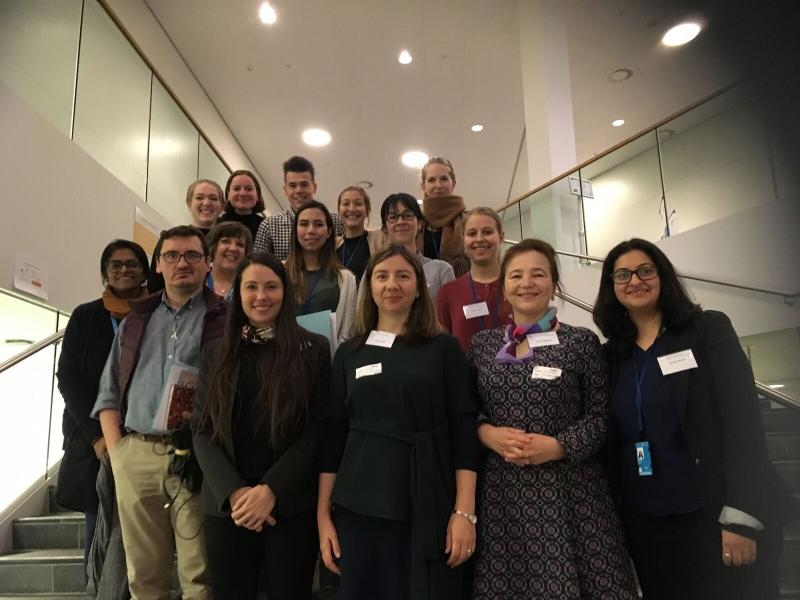 You are also a member of the WHO European Advisory Committee on Health Research (EACHR). Could you tell us more about this?

The EACHR was established in 2011 to promote and strengthen the use of research evidence in health policy making and to inform policies for further development of health research in the European Region. It functions as a regional equivalent of the WHO Global Advisory Committee of Health Research and reports directly to the WHO Regional Director for Europe. Its membership consists of 20-24 public health research experts from across the European Region, who serve for three years.

I had the honour to be invited to apply to a call for expression of interest to serve as a member of EACHR and was successful – I think my Cochrane background helped. My first face-to-face EACHR meeting took place in May 2018 in Copenhagen. It was great to meet the other Committee members and Dr Zsuzsanna Jakab, WHO Regional Director for Europe, who led the meeting. I learned about the huge amount of work being done and volunteered to review the upcoming European Health Report. There was also a lot of discussion around big data and I was able to share the Cochrane approach, as presented at the 2015 Colloquium.

How has Cochrane evidence impacted on the different WHO processes you are involved in?

A lot! Cochrane evidence is the solid basis for EVIPNet Europe work. The Cochrane methodology and intervention reviews are much appreciated by staff within various units and public health fields at WHO/Europe. When reading various WHO documents, I am happy to see frequent mentions of Cochrane Review Groups and Cochrane methodology. Cochrane’s vision and mission are in complete accord with and contribute to furthering the work of the EACHR. EACHR is all about advising on health research programmes – and Cochrane Systematic Reviews can help identify gaps where this research is needed.

Would you recommend that other members of the Cochrane community participate in WHO activities?

Is there anything else you would like to add?

I would like to give heartfelt thanks to my colleagues both at Cochrane and at WHO, who have enlightened, inspired, empowered, supported and shaped me professionally and personally over many happy years!

Do you work with WHO?

We would love to hear more about how members of the Cochrane community are working with WHO so that we can help publicise these activities.

The Cochrane Official Blog is curated and maintained by the Knowledge Translation Department. To submit items for publication to the blog or to add comments to a blog, please email mumoquit@cochrane.org.