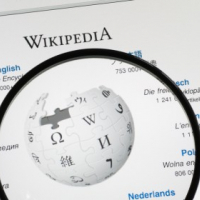 Wikipedia, the multilingual encyclopedia, is the world’s largest and most visited online general reference website. It is also one of the most read sources of online medical information by the general public, and it is used by medical students, doctors, and policymakers. Wikipedia has, for years, been virtually in the top five most accessed websites globally.

An international group of researchers have explored in detail how much scientific knowledge, by way of journal articles, underpins Wikipedia’s medical content. They also looked at the speed of incorporation of this content. The study published 18 January 2019 in the Journal of Medical Internet Research found that the Cochrane Database of Systematic Reviews was the most referenced journal on Wikipedia, followed by The New England Journal of Medicine and The Lancet. It also found that there were over 135,000 biomedical journal articles cited and the speed that which they were added has been getting faster over time. Cochrane is proud to be on the leading front of contributing to the reliability, completeness, and accuracy of Wikipedia medical information. 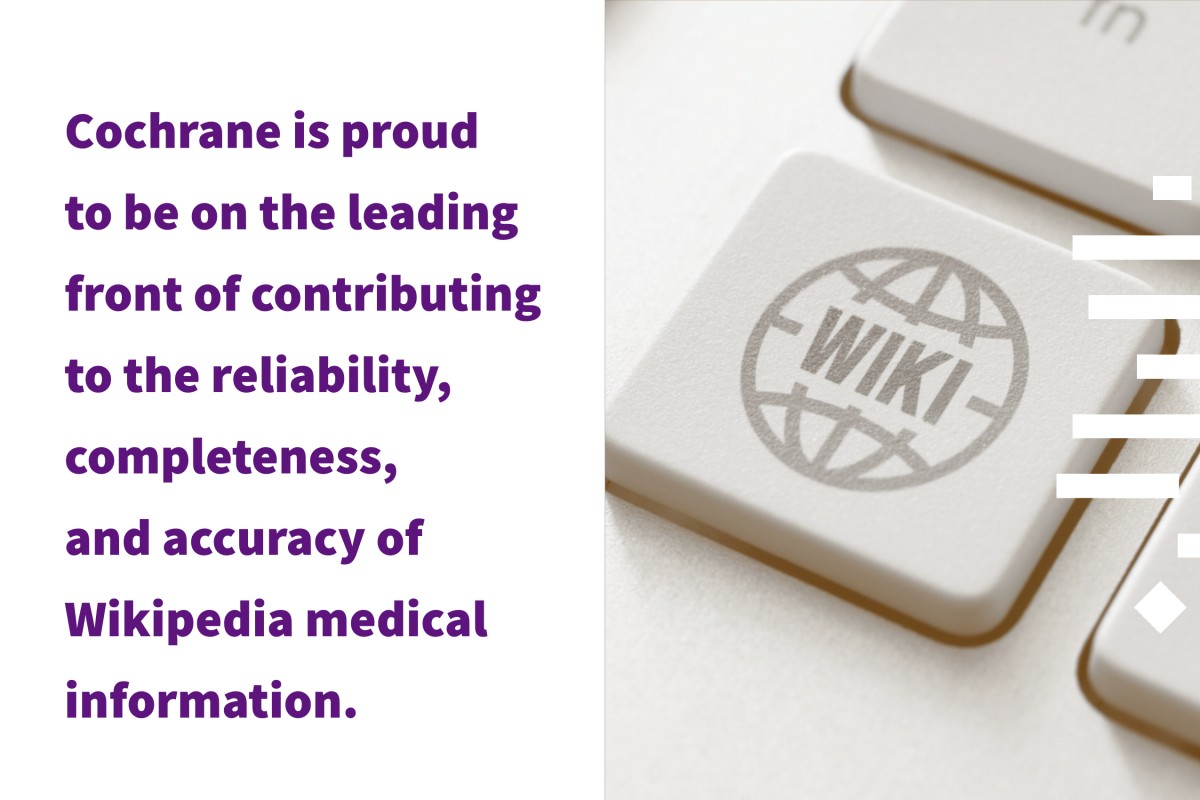